Protestant Pilgrimage Tours to England and Scotland that inspire by Faith Journeys.

Christian Tours, Biblical Tours and Christian Group Tours of England and Scotland bring into vivid focus the remarkable events and individuals that forever changed the religious landscape of the world, including John Knox, the Wesley brothers, and John Calvin, among others. From vibrant cities and quaint villages to rugged landscapes and lush countrysides, tours of the Reformation trace the evolution of several religions, including the beginnings of the Methodist, Presbyterian, Episcopal and Anglican Christian reform movements.

An unforgettable journey with moments of true communion awaits, filled with visits to significant historical sites such as Haddington (birthplace and childhood home of John Knox), and magnificent Cathedrals, like St. Andrew’s (once the largest and most important church in Scotland) and St. Giles where John Knox often preached from the pulpit in Thistle Chapel. Many of the chapels, churches and cathedrals dotting this holy land contain rare works of sacred art inspired by the Bible, events from the life of Jesus Christ and early Apostles, as well as the rich history of Christianity.

We will not only be swept up by the beauty of the cities, villages and countryside of picturesque England and Scotland, we will also come away with an indelible memory of many sacred markers of the Reformation and a deep appreciation for the depth of dedication of those who led the way. 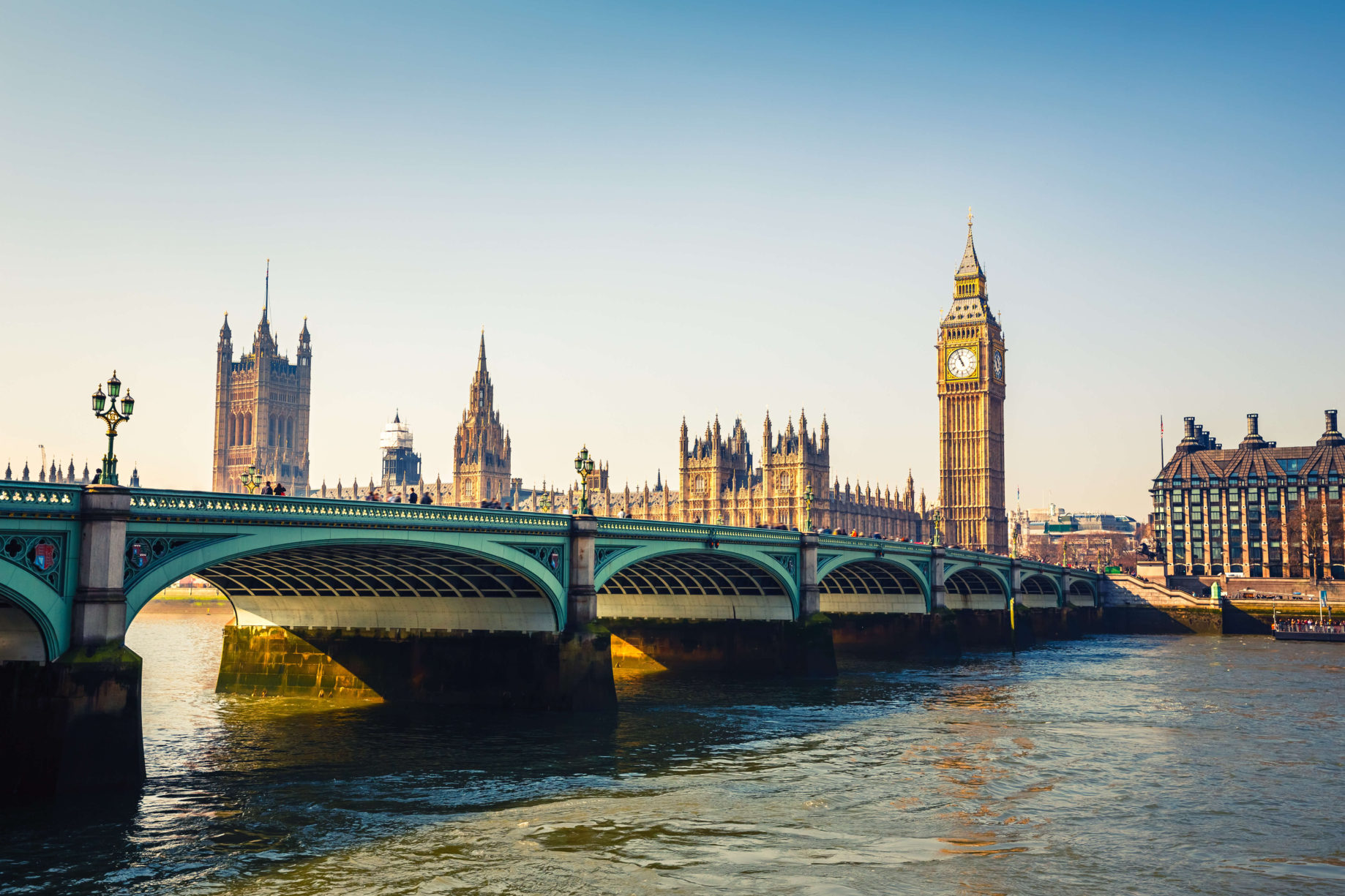 The Saints of Southern England