“The divine city,” Athens is home to the Parthenon, Acropolis and other enduring monuments to Ancient Greece. It is also the site where Apostle Paul gave his famous sermon about The Unknown God. 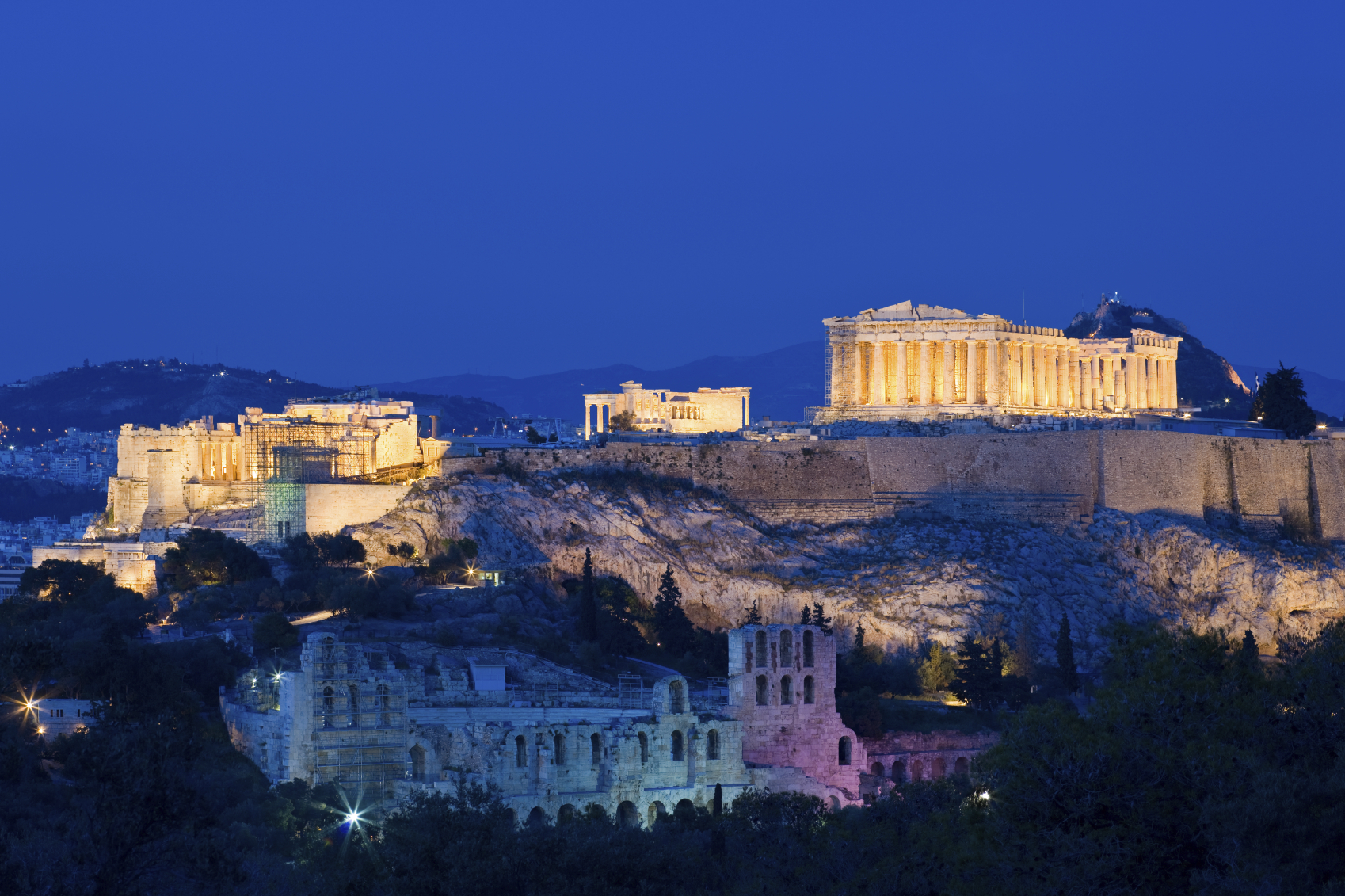 Corinth is one of the oldest towns in Greece, at times rivaling Athens and Thebes in wealth. It is also where Paul the Apostle lived for 18 months, working as a tent-maker and establishing a church. “…and many of the Corinthians hearing believed, and were baptized.” –The Acts 18:18 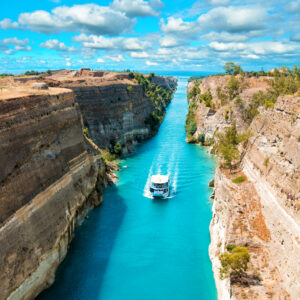 Kavala, known anciently as Neapolis, is where the Apostle Paul landed on his first voyage to Europe. It is a short drive to Philippi, where Paul met Lydia, a purple-dye merchant who became the first Christian convert. 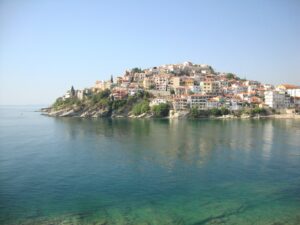 Kalambaka is one of the largest and most important complexes of Eastern Orthodox monasteries in Greece. It is home to the Meteora Monastery and the Grand Meteoron Monastery, considered to be one of the most beautiful Byzantine monasteries. 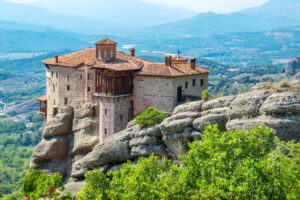 Delphi was the site of the Delphic oracle, the most important oracle in the classical Greek world. Today it is a beautiful, rugged landscape containing the ruins of the Temple of Apollo. 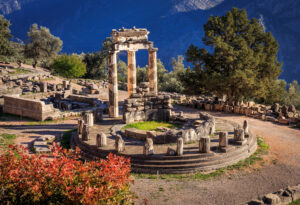 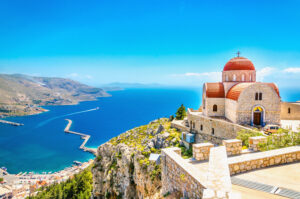