From unforgettable views of some of the world’s most magnificent basilicas, cathedrals (like St. St. Stephen’s in Vienna) and castles (like Schonbrunn which means “beautiful spring” and which illustrates the fine tastes of successive Hapsburg monarchs), to rare glimpses into humble convents and the homes of Saints and Popes (for example the Wadovice home of Karol Wojtyá who became one of the most influential men of the 20th century: the Holy Father, Pope John Paul II), along with examination of renowned works of art depicting scenes from the Bible, the Trinity, and the lives of Saints who played important roles in the history of Christianity in Central Europe, our unique Christian pilgrimage through this holy land will leave us nourished in mind, body, and spirit!

We’ll find our religious journey rich and varied: at one moment we might contemplate the agonies of Auschwitz or glory in Sister Faustina’s prayers (to obtain mercy, to trust in in the mercy of Jesus Christ, and to show mercy to others) at the Sister Faustina Convent in Lagiewniki, and at the next, we might appreciate the history of Loreto Church, or marvel at the area’s most celebrated shrines: Germany’s shrine at Altotting or Austria’s pilgrimage site in Mariazell.

And the life changing masses and Holy Communions we celebrate along the way — perhaps in the village of Niepokalanow, home to the Basilica of the Blessed Virgin Mary and a Conventual Franciscan Friary founded by St. Maximilian Kolbe, or in the famous Pauline monastery of Jasna Góra which houses Poland’s holiest relic, the Black Madonna, or at the Church of Our Lady Victorious, a destination for many pilgrims from all around the world, who come to pay homage to the Infant Jesus of Prague—all will remind us of the miraculous grace of Christ and the Church. 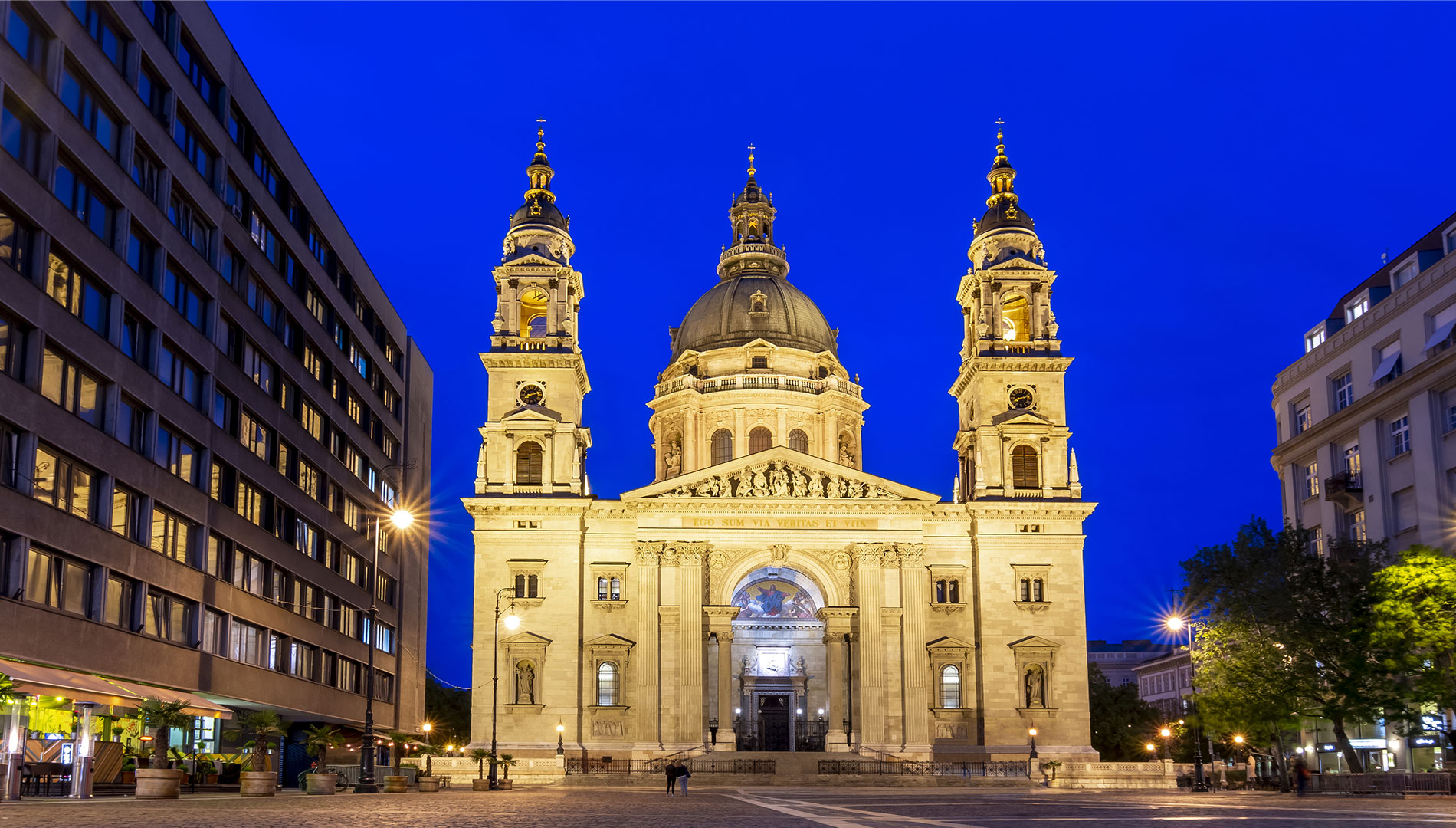 Munich to Prague: A Pilgrimage of Music & Miracles- 11 Days/ 9 Nights

Medjugorie: A Pilgrimage of Messages and Healing- 9 Days/ 7 Nights

Pilgrimage can be a life-changing experience of God's grace because it is a very special kind of travel. We journey to places touched by God, even as we carry, wrapped in faith, all our own individual desires, needs, hurts, expectations, and hopes. We let the Lord unwrap, unburden, break open, transform and even heal us as we invite Him into the deepest areas of our lives. Faith Journeys has the staff, resources, and expertise to experience this kind of pilgrimage in a very practical caring way." 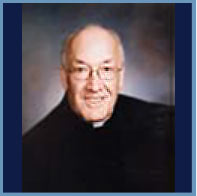